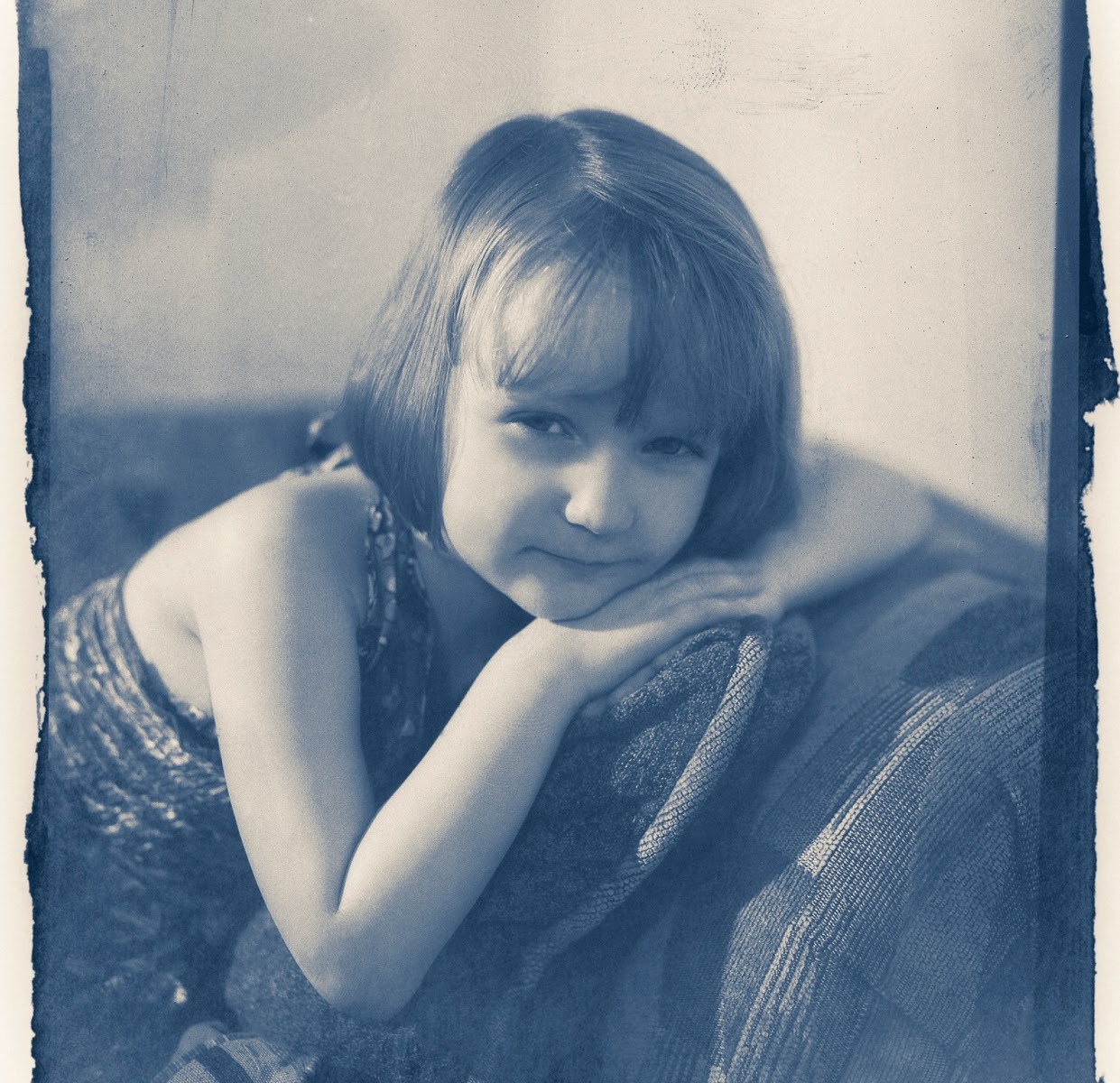 After a few failed attempts developing more Illford XP2 4X5 film in Caffenol using the previous recipes I posted here, I decided to open up a box of Kodak TMAX 100 4X5 film and try a new recipe. I think my main problem is the age of the XP2 I have, the expiration date is listed as sometime in 1995.
Twisting my daughters arm yet again for just a few more pictures of her, I set up my Speed Graphic and a few constant light sources and got her into position. I took 4 exposures total in 2 locations and since I don’t have a dedicated darkroom, waited for night to fall.

I started the sheets of film off in plain tap water first as a pre wash, for about 5 minutes.
Then in the Caffenol-C for 14 minutes. Adgitating for the first minute and then flipping the sheets over 3 times every minute after.
Into the rinse of just plain water for about 10 minutes.
Then into the Salt Fixer overnight. Should have only needed 4 or 5 hours, but I didn’t feel like getting up at 3am.
Final rinse in the morning for about 10 minutes in tap water.
The resulting negatives were not quite what I was hoping for. They appear a little thin and I think might be a little underdeveloped, possibly a little underexposed as well.

In Photoshop, I flipped it horizontally since I scanned the emulsion side, then inverted it to a positive. And adjusted levels and curves to bring it back into reality, and then desaturated it to remove the color cast from the negative. I did some retouching on her face to get rid of a few scratches and dust, and the Newton rings that were covering her face. (I’m going to rescan soon after making some matte to raise it off the scanner glass.)

In scanning the images with my transparency scanner the scans showed the thinness, and also lots of other markings, water spots, residue not thoroughly rinsed off… So I decide to scan the negatives as prints. I first scanned the base side of the film (the non-emulsion side). The scan was pretty good, but seemed to lack some detail in the shadows, that I could see was there in the negative. So I flipped the sheet over and re-scanned it, now scanning the emulsion side. The resulting image was much better. There was now a lot of detail throughout the image. The only issue I have to workout now is how to scan the full image, edges and all and not get Newton Rings.